In the summer of 2020, after public demands to reform or defund the police including a Black Lives Matter petition with over 13,000 signatories, Edmonton City Council voted to allocate roughly $11 million a year in funding from the Edmonton Police Service budget to social programs and to end homelessness. Now, 40 per cent of that money is going right back to the police in 2023 and 2024.

On August 15 Edmonton city council voted 10-3, with only councillors Ashley Salvador, Erin Rutherford and Michael Janz opposed, to fund the Chinatown Healthy Streets Operations Centre. It was sold as a multi-disciplinary hub where police, in concert with peace officers, other social agencies and the fire department, would work together on “hotspot patrols and problem oriented practices” to address social disorder and crime in Chinatown.

The project is slated to run for two years with a total funding envelope of $15.2 million. Of that money $10.3 million is earmarked for the Edmonton Police Service, mostly to pay the salaries of the 36 police officers who will be working at the centre. Bizarrely, the city of Edmonton administration, the civil servants who supported this idea and enthusiastically pitched to council alongside the police, said the additional money going to police for the Chinatown ops centre “supports the Community Safety and Well-Being Strategy.”

Back in June of 2020 at the height of the largest protest movement ever in North America city council held five days of public hearings on the role of police in Edmonton. Council heard more than 140 speakers. In July of 2020 city council passed a motion that would set aside roughly $11 million a year on a permanent basis from the police budget and “redirect the funding harvested from the police budget to community programs, partners, and to end homelessness.” 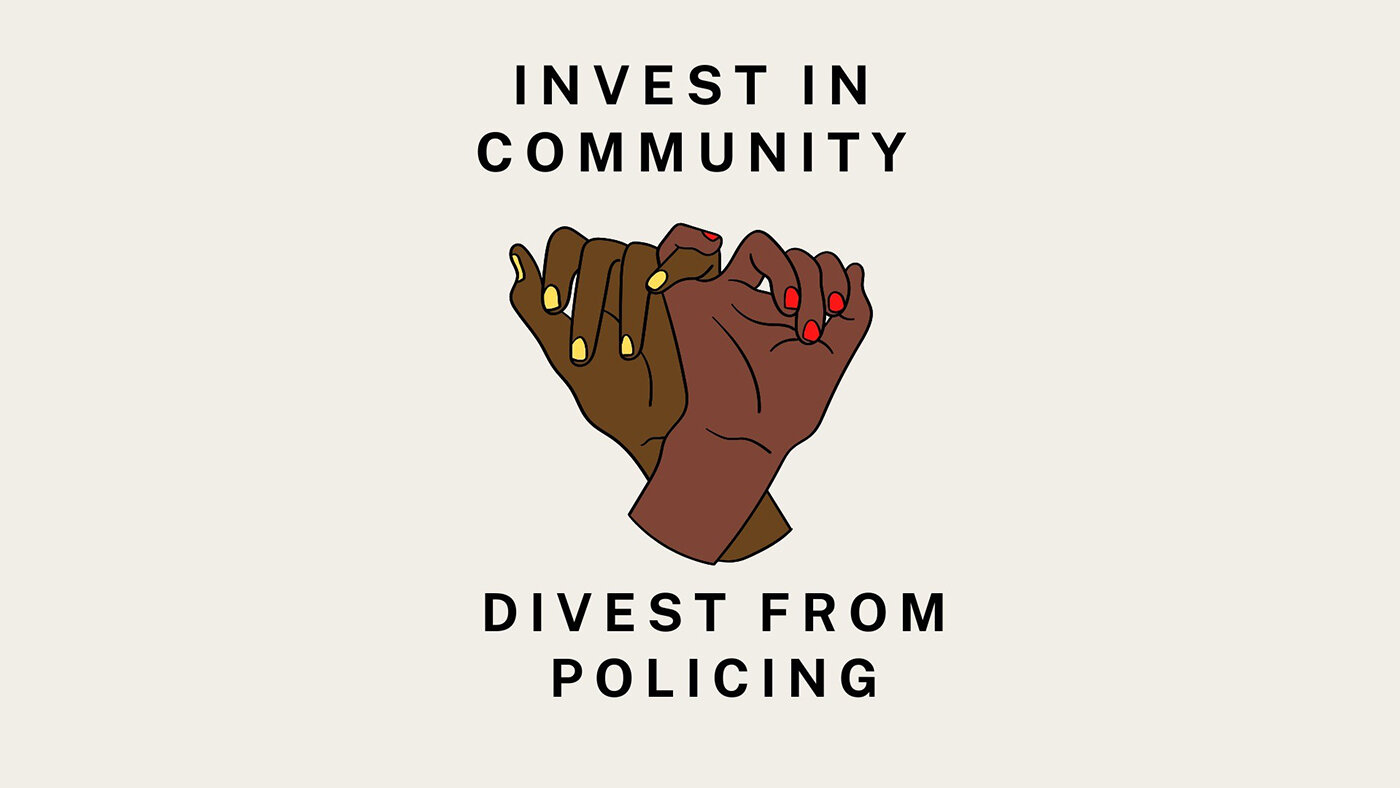 City council also struck the Community Safety and Wellbeing Task Force, a group of people tasked with finding an alternative model for the city to address social disorder and houselessness and included recommendations for police reform. Their report and recommendations have been largely ignored by city council.

When we asked the mayor if he believes that sending $10 million back to the police that was originally diverted from the police budget to end homelessness and fund community programs honoured the legacy of George Floyd or the work of the Community Safety and Wellbeing Task Force, this was his reply:

“I want to begin by addressing your question regarding the Healthy Streets Operation Centre ending houselessness. It’s disingenuous to suggest that Council believes this will be an outcome. It was important to include housing and social services providers in this centre as the goal is to support the safety and well-being of the entire community in Chinatown, including houseless Edmontonians while we work towards long-term solutions to ending houselessness, mental health crises, addictions and trauma,” said Sohi in an emailed statement.

While Homeward Trust and Bent Arrow Traditional Healing Society are included in the governance structure of the operations centre, the funding package for the ops centre doesn’t actually give them any more money, only the police get any additional funds.

Susan McGee, the CEO of Homeward Trust sees this project as addressing homelessness, at least in part.

“The expectations I’m getting from council is that this is a place to start and there’s an expectation of a governance model that regardless of who the funding flows through that this project has a positive effect on homelessness,” said McGee.

We asked the city manager if giving the Edmonton Police an additional $10 million from money originally set aside from their budget to address houselessness and to fund community programs honoured the legacy of George Floyd or the work and recommendations of the Community Safety and Wellbeing Task Force.

“The allocation for the Healthy Streets Operations Centre also includes funding for City staff, including fire prevention and safety resources. Separate agreements are in place with local social services organizations, which enables the Centre to support the work done in collaboration with those agencies,” said Andre Courbould, city manager.

Courbould, like many other city officials we talked to, referenced the governance structure and the need for more money from the province to address core issues and was confident that giving the police $10 million of money originally set aside from the police budget to combat houselessness and invest in community  was “consistent with the goals of supporting vulnerable people and meeting the needs of the community.”

Of the $25.6 million that was set aside from the police budget by city council in 2023 and 2024 to stop houselessness and invest in community programs that prevent crime there is only $10.4 million left after funding the Chinatown ops centre.

When I brought this up with the CEO of Homeward Trust, this was her response.

“That’s the math we need to do as a community. How do we ensure that whatever the flow of money is, that it has an impact. That there is a significant improvement to people’s lives. That we’re not always doing what we always did. That we don’t start something and then it doesn’t meet expectations and then we perpetuate it,” said McGee.

While Councillor Andrew Knack voted for the motion he did express reservation during council debate.

“I’m not going to sit here and tell the people in the audience that this will solve every problem because I guarantee you it will not,” said Knack.

“I will support it. Maybe we’ll see something meaningful done but I’m not holding my breath any more.”

When I asked him whether he was honouring the legacy of Georgy Floyd and the work of the Community Safety and Wellbeing Task by taking money that was originally set aside from the police budget to invest in community programs and to end homelessness, Knack did have an actual answer: “No, not if we don’t change the funding source at budget.”

Knack will be making a motion to change the funding source for the funding that was approved for the Healthy Streets Operations Centre to come out of the police’s budget once the new police funding formula is figured out and approved. There is no guarantee that Knack’s proposal, which is likely to provoke significant pressure from the police lobby, will pass in council if and when he does put it forward, but Knack told us he is confident.

“There isn’t an absolute guarantee that council will approve that change but based on the conversation at council, there were three councillors who voted against it plus several other councillors who expressed concern. I have very little doubt that if we move to change the funding source that it will get approved,” said Knack.