Jaime Morrow is a teacher and a mom who lives in rural Alberta. She wrote this letter about the newly released curriculum to her UCP MLA Ron Orr but all she got back was a form response that handwaved away her concerns. We wanted to share this letter with a wider audience than Ron Orr's constituency assistant.

I am writing to you as a constituent of Lacombe-Ponoka to express my concern over the new draft K-6 curriculum, specifically but not limited to the Social Studies curriculum. I am both a teacher in this riding and a parent of a five-year-old who will be starting kindergarten in the fall. My concerns with the draft curriculum are informed by both of these roles.

Perhaps one of my greatest concerns is that much of the proposed curriculum—particularly in Social Studies—is developmentally inappropriate for elementary children, both in content and volume. Part of my training for my Education degree focused on the cognitive development of children. This training paired with my firsthand experience in the classroom is the lens through which I am reviewing this curriculum, and I can say with confidence that many of the outcomes in this draft are much too abstract for K-6 children to grasp. 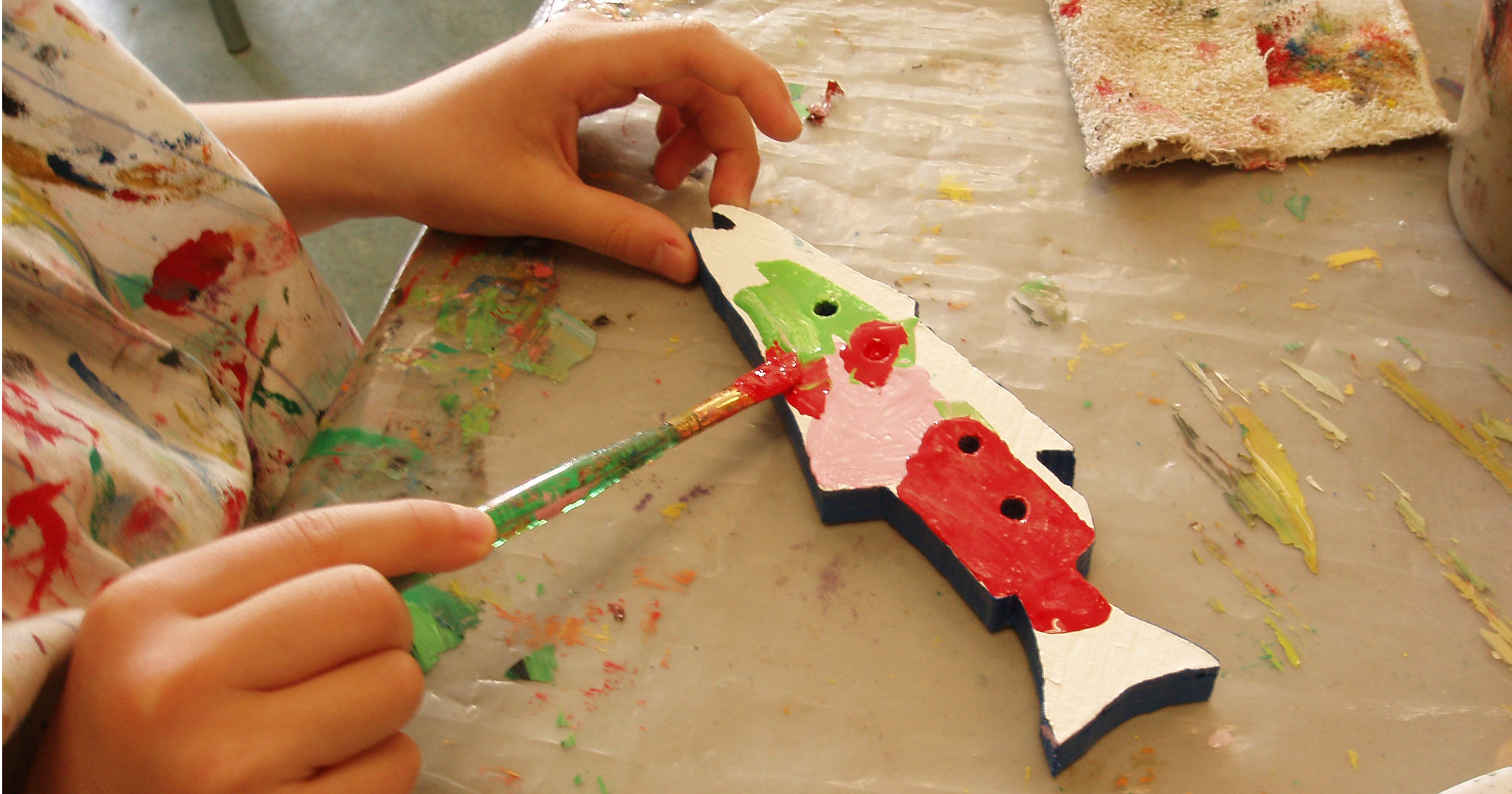 Currently, students in the lower grades learn about their community and their place in it, moving beyond to broader concepts of community in Canada and the world as they are cognitively able to grasp these subjects. They then zero in on Alberta and Canada in more detail and are introduced to democracy in grade six. The proposed curriculum does away with all of this in favour of everything from Charlemagne to the Black Death and a whole mess of age-inappropriate material in between (as seen in the grade two outcomes). As for the volume of content, there is little doubt in my mind that there are not nearly enough instructional hours in a school year to cover the excessive amounts of information this curriculum lays out, even at a surface level. The heavy emphasis on more knowledge, more memorization of facts, dates, and names will be difficult for all students, but will be particularly troubling for students with learning difficulties. By design, this curriculum leaves children behind.

Delving further into the content of the curriculum, it becomes readily apparent just how deeply Eurocentric, colonial, religious, ideological, capitalist, American, and othering it is. I could go on at great length about each of these criticisms, providing multiple examples of each plucked right from the draft curriculum, but I will limit myself to a few examples:

The grade six curriculum is almost wholly American-focused, which is just mind-boggling. Sure, there are comparisons drawn between American and Canadian systems of government, but I’m left asking why the plan is to teach students about our Canadian government only as it stacks up against the United States’ government.

I would also like to know why the grade six draft curriculum features a deep dive into the rise and fall of the Ku Klux Klan in Canada and yet discussion of residential schools was deemed not suitable before grade five. Consider for a moment what it would be like to be a Black student or a Black teacher forced to learn or teach about the KKK, their slogan, and their appeal to Albertans once upon a time the way it is presented in the draft curriculum. It is absolutely unconscionable.

Much of the wording in the draft curriculum is dangerously othering in nature. As you may be aware, the curriculum was only made public for a matter of hours before the wording was tweaked, no doubt in response to heavy criticism of its xenophobic tone. Putting aside for a moment the inappropriateness of altering the draft curriculum so soon without notifying the public, it’s worth noting that even after these alterations, it is still incredibly othering. Much of the information about newcomers to Canada is framed in ways that make it seem as though we have somehow overcome racism (which couldn’t be further from the truth) while simultaneously continuing to set them apart.

In addition to this, the First Nations, Metis and Inuit (FNMI) content and the way it is presented treats these people groups as though they are a part of our history and not also part of our present. It feels as though much of the FNMI content was added as an afterthought. Othering is also present in the curriculum’s focus on world religions. While nuanced discussion of world religions can be valuable—I would argue at higher grades than K-6—I am troubled by the sheer volume of religious content across more than one grade and the way it is clearly framed from a white Christian standpoint. As a teacher and as a person who no longer ascribes to a particular faith, I am concerned about how this will be taught in the classroom, and as a parent how this will be taught to my child.

Speaking to what is missing from the draft curriculum, there are many concerning omissions. As mentioned, the current grade six curriculum covers democracy from a historical standpoint and discusses how it functions today at all levels of government in Canada. It also spends time on the Canadian Charter of Rights and Freedoms, which is a very valuable topic for students to study. As young people living in this country, they have rights and freedoms they deserve to learn about. All of this has been wiped out by the US-centric content in the grade six draft curriculum. Students will learn about the Declaration of Independence but not the Charter. Why?

Another glaring omission is the intentional shifting of learning about residential schools to grade five, which goes contrary to the calls to action of the Truth and Reconciliation Commission. How do we explain Orange Shirt Day to kids in kindergarten through grade four? Do we just not talk about it? “If Indigenous children were old enough to be the victims of colonial genocide—in the form of residential schools—non-Indigenous children are old enough to learn about it.” (Megan Tipler) And they are learning about it under the current curriculum in a way that is appropriate to their age and understanding. Children have an enormous capacity for empathy. They can and should learn about residential schools as early as possible.

I haven’t talked about the refusal to clearly acknowledge anthropogenic climate change in the draft Science curriculum. I haven’t discussed the paring down of Math instruction to the standard algorithm when current methods of Math instruction allow for multiple ways to solve Math equations. (As a side note, I have witnessed firsthand how students choose and find success with a method that works for them. Why would we take that away from them?) I haven't yet brought up the laughable suggestion that students can learn and do coding solely with a pencil and paper.

And lastly, I haven’t even mentioned the totally ludicrous insertion of Jason Kenney’s grandfather as somehow influential to the history of jazz in the draft Music curriculum. Especially when a world-renowned Black Canadian musician like Oscar Peterson was right there. So many issues and so many things I could say about all of them.

As a teacher, parent, and citizen of Alberta, I can’t sit back and stay silent about the dismantling of a world-class education system in our province. Alberta has been lauded for our education, and while the current system does need updating, this just isn’t it. I’m calling on you as my MLA and the rest of your government to listen to Albertans speaking out about this. It is my belief that changes can be made to some of the proposed curriculum for certain subjects, but the draft Social Studies curriculum is irredeemable. It needs to be rebuilt from the ground up, taking into account the many concerns being raised by Albertans, many of whom are your constituents.